“Inhale the future, exhale the past. So say the successful – and those striving for the top. But when it comes to television, the future has many in the industry holding their breath. Between the dizzying advances in technology, shape-shifting business models and more programming than even the world’s worst insomniac could hope to watch, a little anxiety is understandable.” 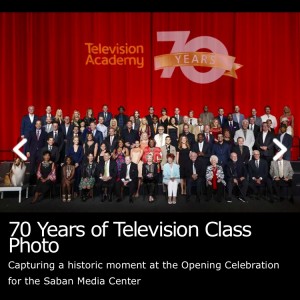 For its 70the anniversary special, The emmy Editor-in-Chief Juan Morales interviewed seven executives, producers and futurists on everything ranging from cord-cutting, audience measurement, ‘peak TV’ and much more. SRG’s Kaan Yigit was one of the feature Q&A interviews. You can read the full set of interviews here.